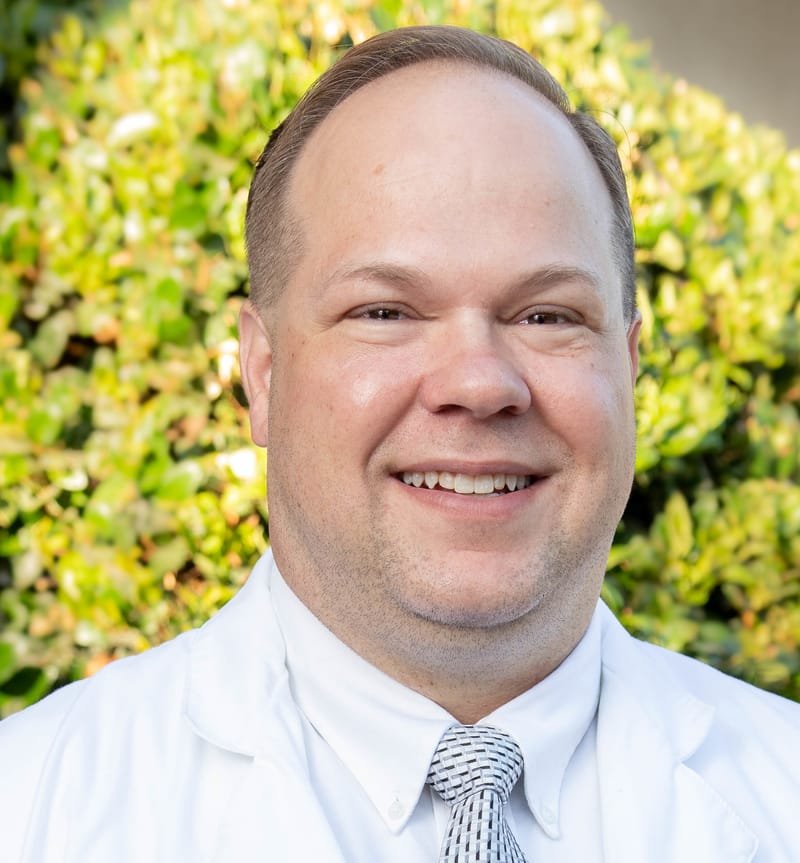 Dr. Matthew Oblad was born in Pittsburgh, Pennsylvania, and raised in Syracuse, New York. After graduating from high school, he attended Brigham Young University - Hawaii, where he met his wife, Kanani.

Dr. Oblad loves the outdoors. He especially enjoys camping, fishing, and astronomy. He is active in his church and is fluent in Spanish. But his greatest love is spending time with his young family.

Dr. Oblad enjoys being an optometrist because of the daily opportunities to serve and interact with his patients. He is committed to providing the highest quality of care to his patients. Dr. Oblad joined the Visalia Eye Center team in July 2006.