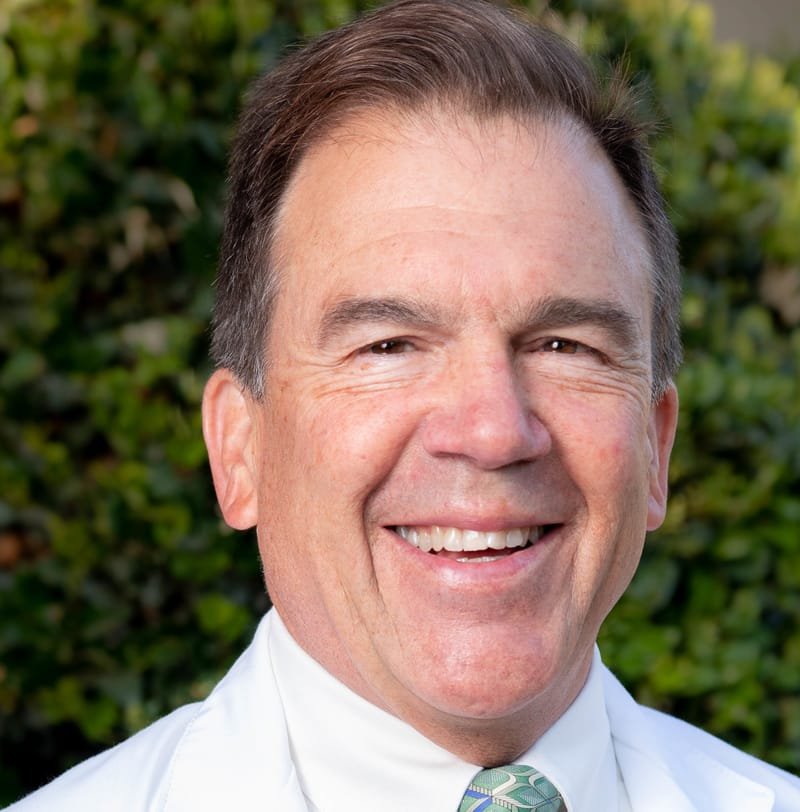 Dr. Michael Baumann was born and raised in San Jose, California. He graduated from Bellarmine College Prep in 1975.

He moved his family to Los Angeles where he gained valuable Optometric experience in Private, Commercial, and Ophthalmologic Practice settings. His wife, Rita was teaching kindergarten and the family grew. Two more sons, Danny and Steven were born three years apart.

The Baumann Family relocated to Visalia by 1990 because they liked the small town atmosphere. Dr. Baumann leased his office in Wal-Mart where he practiced optometry for 12 years. He enjoyed fitting and prescribing contact lenses. He also provided eye exams to patients in nursing homes and for the Good News Center.

Dr. Baumann joined the Visalia Eye Center team in 2004. He is active in his church and loves to travel with his family. He is an accomplished and dedicated marathon runner having raced in more than 100 marathons including the prestigious Boston Marathon several times.